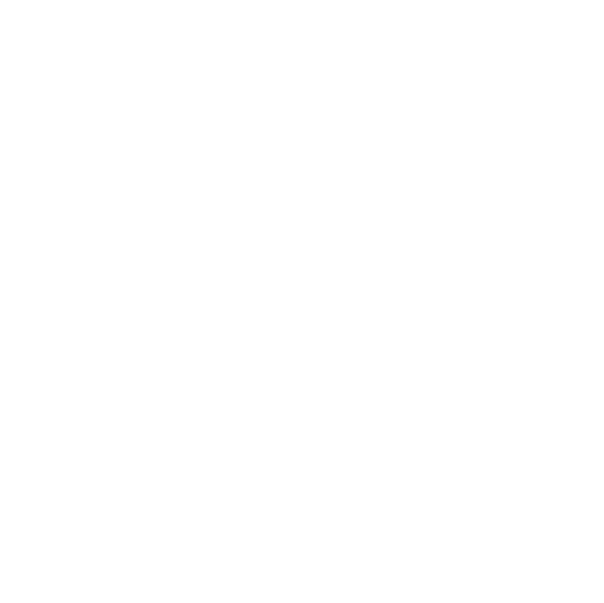 Posted at 07:36h in Art by Henriksson

Visionary street artist Futura has always been ahead of the contemporary curve. Rising to notoriety thanks to his New York subway graffiti in the 1970s, his abstract and futuristic style quickly propelled him into the realm of celebrated artists. With a career now spanning five decades, Futura’s multi-faceted creative outpouring has made him art world royalty, and his iconic collaborations any art hunter’s dream! Read on to discover more about the enigma that is Futura, and which of his extraordinary creations will be the next to add to your own personal collection.

From The Underground To The Mainstream

Leonard Hilton McGurr, born 17 November 1955, made his mark deep beneath the New York city streets, in the 1970s, alongside street art icons of the time such as ALI. While other artists decorating the subway walls created the trendy tags, comprised of large-scale lettering, McGurr – often creating under the moniker Futura 2000 – had a style of his own. Instantly recognizable for his fine strokes and abstract forms, Futura delivered a signature vision which others struggled to imitate, and that mirrors broader graffiti trends that are only emerging today. So adored was his work that Futura soon transitioned from the underground – both literally and figuratively – to the mainstream, exhibiting in the 1980s alongside renowned artists such as Keith Haring and Jean-Michel Basquiat.

Futura’s public recognition was elevated yet further as he bridged the worlds of street art and music. This first came in the form of a powerful collaboration with cult-status band The Clash. Futura would create graffiti backdrops for the rockers as part of a live performance, during the band’s sets. He also designed album art for the band. Later, Futura would become involved with high-power musical outfit UNKLE – a project which featured a rotating heavyweight line-up including James Lavelle, DJ Shadow, Thom Yorke, Mike D of the Beastie Boys, Richard Ashcroft of The Verve, and many more. While best known for his street art, Futura’s talent also ventures confidently into illustration and graphic design – skills that lend perfectly to his ever-expanding array of productive mediums.

Entering The Overlapping Spheres Of Fashion And Collectibles

In the 1990s Futura added yet more strings to his bow with clothing company collaborations, pairing up with GFS, Project Dragon, and Subware. This marked the beginning of Futura’s ascension as a street fashion power-house, later honored in collabs with Virgil Abloh’s Off White, Recon, Supreme, Levi’s, A Bathing Ape, The North Face, Undercover, UNIQLO, and Comme de Garçons. In parallel, Futura also established his very own fashion label, named Futura Laboratories, opening his own store in Fukuoka, Japan. Clothing envisioned by Futura features his recognizably refined lettering, abstract texturing, and signature motifs.

As a fan of footwear, Futura dropped his own influence into the sneaker-sphere, teaming up with brands such as Nike and Converse. His influence within the world of foot attire was celebrated in the 2005 documentary Just For Kicks, in which the artist featured. Ever unbound by any particular canvas, Futura has applied his legendary design skills to all manner of creative projects, ranging from a bottle design for French cognac maker Hennessy, modern furniture design in collaboration with READYMADE, and, most recently, a bespoke series of BMWs dubbed the M2 Art Car – a limited number of which will be available for public purchase.

Turning his hand to sculpture too, Futura’s iconic Pointman figures serve as highly coveted and collectible art toys. Beyond figures created by his own Futura Laboratories brand, Futura has also collaborated with global favorite Medicom Toys, designing UNKLE and Pointman themed figures, alongside adorning the brand’s own signature [email protected] with his graffiti art aesthetic. All the while, Futura’s contribution to the art world never ceases: his work features in several permanent collections around the world, from the Collection de la Société Générale in New York, to the Fonds Municipal d´Art Contemporain de la Ville de Paris. Futura’s collaborative projects with fellow artist André Saraiva is also celebration-worthy, with multiple joint exhibitions under their belts.

Read about A Challenge That Rewards: The Colorful World Of Nina Chanel Abney