A Challenge That Rewards: The Colorful World Of Nina Chanel Abney 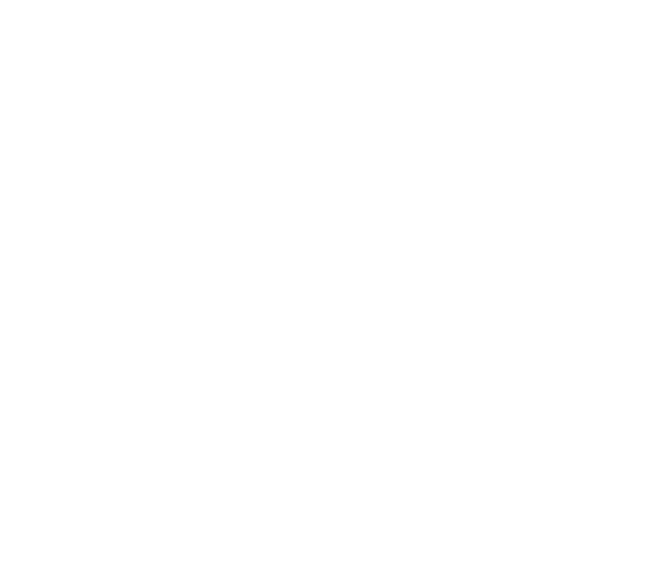 06 Jan A Challenge That Rewards: The Colorful World Of Nina Chanel Abney

Posted at 07:16h in Three Dimensional Art by Henriksson

New York based artist Nina Chanel Abney describes her work as “easy to swallow, hard to digest”. For those beholding her bold, brightly colored creations her meaning gently becomes obvious. Nina Chanel Abney’s joyous aesthetic of abstract form and blocky representations reveals visual reflection upon contemporary issues spanning race, celebrity, religion, politics, sex, and history. Building renown as a visionary artist, activist, and political voice, Abeny captures the energy of 21st century existence, and reflects it back as an opportunity for viewers to look inward, and ask questions that might deliver them into a more just future.

Nina Chanel Abney was born in 1982 in Harvey, Illinois. Growing up in Chicago, her artist mother, aunt, and grandparents all played a part in raising her. She developed an early affinity for painting, and grew a passion for picture books, comics, and Disney movies – mimicking the characters she encountered within them – alongside Hip Hop music and adult-themed cartoon South Park. The re-marriage of her mother was to mark the beginning of a period of flux for Abney, as she welcomed a new sister and the family moved around a lot, frequently placing her and her sister as the only black children in their school classes.

Soon, Nina Chanel Abney’s father was to raise another poignant awareness within his daughter. The two had never met, and Abney’s father was a police officer. Their paths first crossed when he pulled her mother over for an alleged traffic violation. From there, the two began to build a relationship. In the meantime, Abney’s family suffered a house fire, and had to move in with her aunt in Illinois. Now attending Rich South Campus High School, Abney’s experience spun about, into being teased by fellow students for “talking white”. She navigated the transition by taking requests from her peers to draw portraits of famous black figures of contemporary pop culture. From there, her interest in art blossomed further, and she began the process of finding her creative voice.

After high school, Nina Chanel Abney studied for a BFA at Augustana College, dual-majoring in Studio Art and Computer Science. She went on to receive an MFA at the Parsons School of Design in 2007. Initially, Abney’s creations centred around issues of race, however over time her scope expanded to include the many issues she encounters and feels compelled by within her own life. She remains a strong voice within the Black Lives Matter movement. When beginning each piece, she does not plan, but rather allows her intuition to guide her work towards improvised completion. Rather than portraying clear political or ideological messages, instead Abney seeks to prompt the viewer to ask and answer their own questions. By blending a light and playful visual style with complex concepts, she allows viewers to explore difficult subjects with openness.

Nina Chanel Abney builds empathy by switching and melding races and genders within the characters she creates – an approach which has garnered praising commentary within publications such as Huffington Post, Forbes, and Elle Magazine. Her style displays strong graphic influence, alongside cubist elements. She employs many mediums in her creations, including spray painting, collage, print, paint, and sculpture. Abney plays an active role within the art world at large, engaging in community and youth outreach, and appearing as a guest lecturer at institutions across the United States.

Nina Chanel Abney serves as one of the seven artists behind The Peanuts Global Artist Collective – founded in 2018 – which aims to reinvent iconic and beloved Peanuts cartoon characters, including Snoopy the dog and Charlie Brown, in such a way as to bring art to new audiences around the world. The collective have staged a variety of public art projects, including realizing numerous murals in a diversity of international locations, and creates limited edition collectibles in collaboration with a range of of-the-moment brands.

Nina Chanel Abney’s first such collab was in the creation of a Peanuts skateboard with New York skate brand Huf. Most recently, she paired with The Skate Room to envision a solo skate deck, and a triptych set, each of which raised funds for social skateboarding projects benefiting at-risk youth. Abney’s skateboard decks are certain to hold ground as highly desirable collectibles, as her work moves to become more and more associated with the issues of our time. Having reached such acclaim within a career that is still burgeoning, there is the sense that the best is still yet to come.

Read about Go With The Flow With Artist Steven Harrington, The King Of Californian Psychedelia