Going Undercover With Jake And Dinos: The Weird And Wonderful World Of The Chapman Brothers 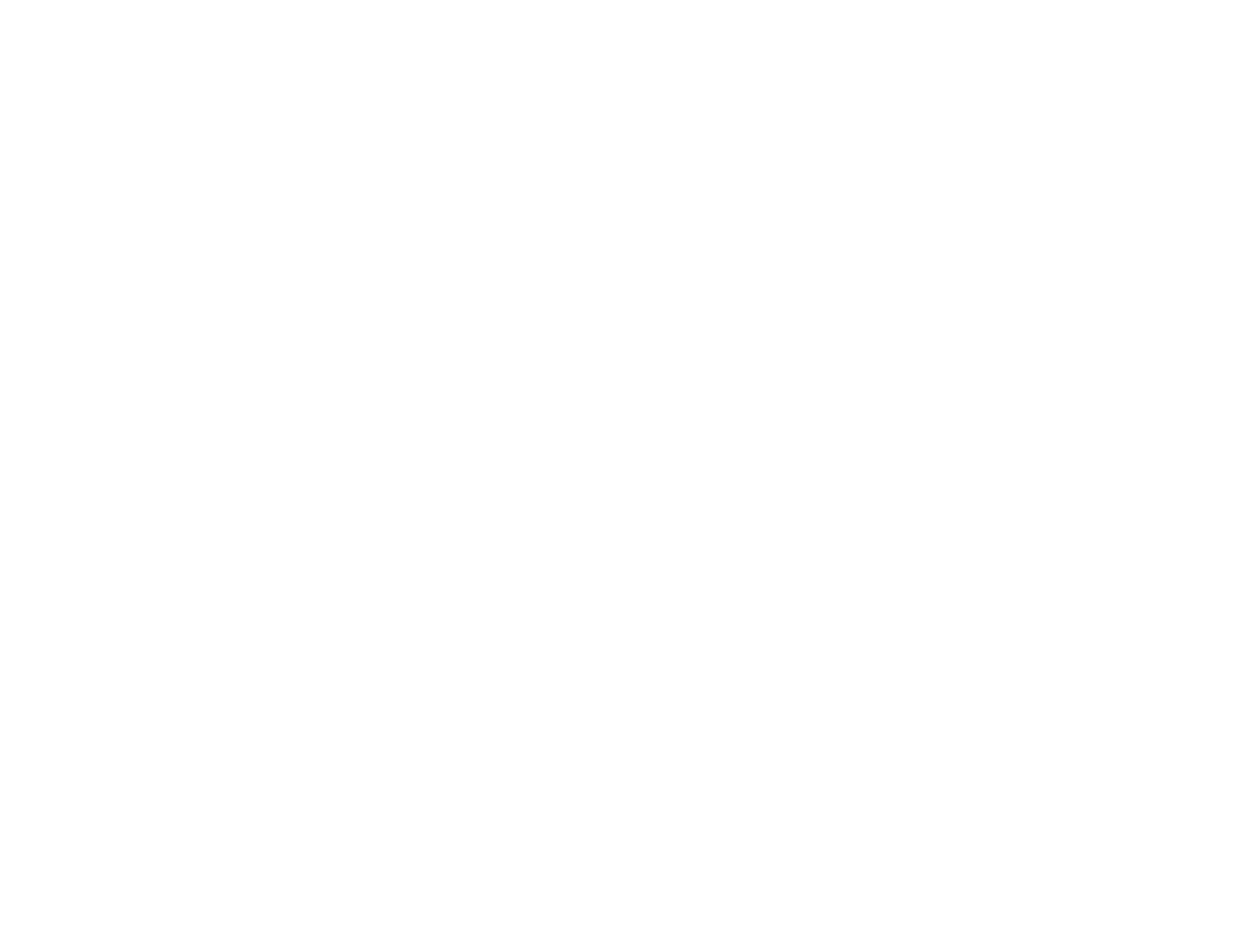 04 Feb Going Undercover With Jake And Dinos: The Weird And Wonderful World Of The Chapman Brothers

For many, dipping into the intricately detailed world of Jake and Dinos Chapman – broadly and affectionately known within the art world as the Chapman brothers – is to be provoked. Between the defacement of treasured art, the presence of shocking themes such as pornography and Nazi iconography, and the often violent scenes that the brothers portray, shock is indeed a natural reaction. But, upon closer inspection we can discover a myriad of thoughtfully posed questions that wait to stimulate us as viewers. Fans become captivated by the intellectual journey that the Chapman brothers invite them to partake in. This is no doubt why their work has gained such infamy, and they have been able to collaborate with such power-house brands.

Brothers In Art And Arms

How did the confrontational creative style of Jake and Dinos Chapman come about? The pair were raised in the south of England, with quite different names. Born in 1962 and 1966 respectively, Self-styled Dinos’ given name was Konstantinos, while his brother Jake’s name from birth was Iakovos. Both exhibited an early passion for art, studying at Ravensbourne College of Art and North East London Polytechnic, once again respectively, before reuniting to study together at the Royal College of Art for their master’s degree.

While studying, the pair worked as artists assistants for infamous artistic duo of Gilbert & George, which it can easily be imagined informed their decision to launch a collaborative career. The two began their joint journey in the arts in 1991, and by the mid-90s were carving their niche in the contemporary British art scene among greats such as Tracy Emin and Damien Hirst.

A Delicate Dance Of Shock And Contemplation

The shock-factor of the Chapman brothers’ work never fails to draw attention. Their anatomical statues of deformed and conjoined children often feature genitalia in place of other features – the brothers argue that not all art need be pleasant to behold. In 2003, the brothers bought a mint collection of Francisco Goya prints, only to deface them, creating a series titled The Rape Of Creativity. In 2008, the brothers acquired 13 authenticated watercolor paintings by Adolf Hitler, which they “prettified” by adding their own hippie-themed motifs.

One may wonder what means the Chapman brothers use to justify their creative outpouring, but Jake frames their motives as the equivalent to the way that metal is placed under great stress to test its properties. So, the Chapman brothers twist and strain iconic concepts to find their edges and, fundamentally, the edges of the viewer’s perception. Another running presence in their work is McDonald’s effigy Ronald McDonald. Jake highlights the fascinating transition of the character from representing a beacon of hope – in the form of affordable food for all – at the beginning of the industrial revolution, to a poster character for the devastation caused by industrialization as humanity faces the consequences of it’s actions today.

In 2013, the Chapman brothers and luxury fashion brand Louis Vuitton surprised the world with this seemingly unlikely partnership. The result was a playful collection of men’s accessories, comprising embroidered bags and printed scarves. This collection was followed up in 2017 with a second selection, this time featuring the classic LV pattern in a modest blue, overlayed with animal illustrations. The strength of both collections is unquestionably the perfect balance achieved – at a simple glance, the pieces appear creative, but the usual signature Chapman shock factor feels absent.

Only upon closer inspection to beholders glean the oddity of the designs, with strange monsters peering from the branches of elegant floral patterns, or strange sharpened teeth and bulging eyes of the otherwise innocently placed animals. The delivery is perfect, and unquestionably, these collections will remain iconic far into the future. As for what comes next, we will have to wait and see – these hugely influential brothers are not done in expanding our horizons just yet.