The Sky’s The Limit For Visionary Dutch Artist Piet Parra 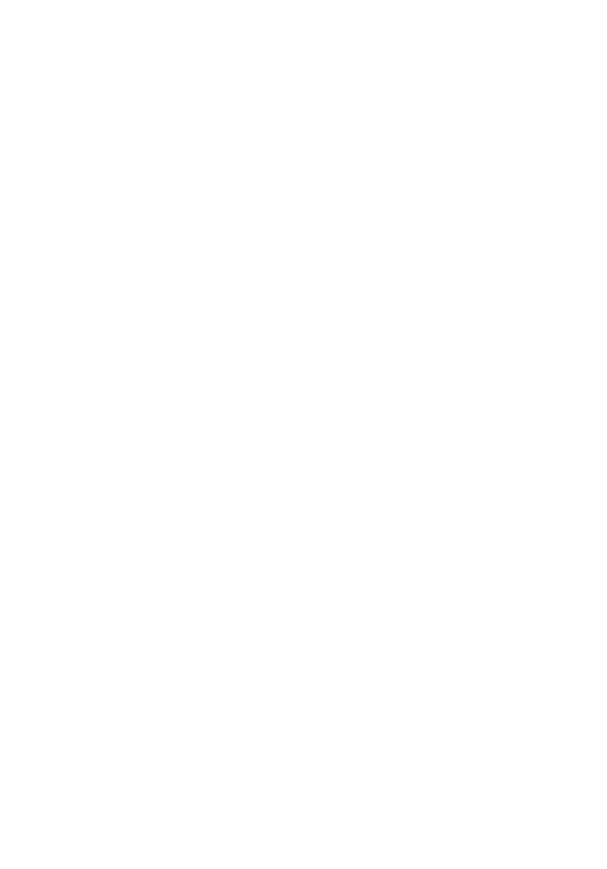 Posted at 07:04h in Art, Piet Parra by Henriksson

The multi-talented Pieter Janssen – known in the art world as Piet Parra, or simply Parra – has spread his creative wings wide, from his base in Amsterdam. Between an instantly recognizable visual style, and keeping his toes distributed between a diversity of cultural scenes, Piet Parra is on the radars of many – whether they know it or not. Highly stylized color block designs, populated by curvaceous fonts and audacious characters, comprise his signature aesthetic. But, how did his work become so pervasive? The answer lies within a unique journey, from street culture roots, through entrepreneurial vision, and finally to high-art solo exhibits. It’s time to dip into the world of Piet Parra.

Off The Blocks In The Urban Underground

Back in the 1990s, skateboarding enthusiast Pieter Janssen was busy making a name for himself on a board, when he wasn’t designing flyers and posters for music venues and events. His iconic visuals could be found plastering the walls of Amsterdam’s bustling streets. Meanwhile, in the world of skating, his talent earned him several sponsorships, finally placing him as an early pro-skater for Dutch brand Colorblind. His two early passions were set to merge into one, as he would later become Colorblind’s art director, adorning decks with zany motifs featuring strange beasts, typography, and vegetables. Eventually, after collaborating with a spectrum of skate brands, Piet Parra would create his very own –  titled Tired Skateboards.

Making Waves On The Music Scene

Alongside weaving his magic in the form of marketing visuals for the music industry, Parra has designs for high-profile record sleeves and album covers for a number of artists under his belt, including J Dilla and Madlib. From there, he was to step yet further into the world of sound, dropping beats of his own. With a mind for business that complements his creativity perfectly, Parra created his own record label, Rockwell Records. In addition to solo projects, Parra formed music and performance art act Le Le with rapper Faberyayo, and DJ Rimer London. He also formed his own supergroup with other industry greats, titled Parra’s Sound System, for which he takes the helm on the turntables.

Bringing The Parra Aesthetic To The World Of Fashion

Those with a passion for street fashion will have likely noticed the similar ring to the names of artist Parra, and fashion brand Patta. The two do indeed share close ties, thanks to the friendship between Piet Parra and Patta founder Gee. In fact, it was Gee who gave Parra his handle, using the nickname as a short version of “paranoid”. Artist and creator Parra was born, and skater Pieter Janssen remained fixed in the past.

Piet Parra has collaborated with an impressive array of fashion brands, including Nike, ASICS, Vans, Converse, and Patta itself. Of course, true to his track record of striking out for himself, he also launched his own street wear label, Rockwell, in 2002, and releases apparel featuring his art via his byparra.com website. Sneakers designed by Parra earn extra attention among collectors, with his 2005 Air Max 1 Amsterdam serving as the crown jewel of his footwear back-catalog.

Such iconic design has created quite a fervor for Parra’s work in the world of print. His illustrations have appeared on the cover of magazines and newspapers such as Time Out, Juxtapoz and Arkitip. In 2010, Parra was approached by the publishers of Brett Eason Ellis – a novelist perhaps best known for his controversial cult-classic story American Psycho. Parra was to illustrate the cover of Ellis’ novel Imperial Bedrooms, and create a new cover for his debut novel, Less Than Zero, which was about to be reprinted. The playful lines of Parra’s work served to soften the edges of the often shocking worlds penned by Ellis, while the paralleled eccentricity of the two creatives served to foster an excellent crossover between followers. Later, Parra would turn his hand to a new cover for American Psycho itself, and collaborate on further book cover illustrations for novelists Angela Carter and Kurt Vonnegut.

Transitioning Into High Art Without Skipping A Beat

While his many artistic creations had already been exhibited in galleries, 2009 was to see Piet Parra turn his hand to creating art for art’s sake, rather than as part of a project with a specific agenda. This new evolution was launched at a Berlin exhibition, titled I Like The Tee Shirt But I Will Get The Painting. Here, Parra showed not only paintings, but also polyurethane sculptures. Thus began his practice of producing art directly for the consumer market. His solo exhibitions have carried him to Tokyo, Los Angeles, Paris, London, and Barcelona, among others. Fashion aficionados, art collectors, and fans of the street culture from which Parra’s career was born display willing to go to great lengths to get their hands on many of his highly sought after pieces.

Perhaps much of his draw lies in the zaniness of Piet Parra’s work, as strange beaked creatures engage observers gleefully. At first glance, each creation is instantly grabbing, although further inspection reveals all manner of delicious details. Whether prints, skateboards, paintings, apparel, sculptures, ceramics, or any of the other mediums that Parra has explored, his work is certain to continue to hold broad appeal, just as his unique style will no doubt be immortalized as an iconic representation of the present era.